An impact driver is one of those tools people think they’ll never need, but can’t figure out how they lived without one after taking one home for the first time. The impact driver can be used as a drill to screw/unscrew screws and drill holes, but it has a lot more power so if you’re working with thick hardwoods or very dense materials, it can step up to the plate when your regular drill strikes out. With an impact driver, when the bit meets enough resistance, it doesn’t quit like a simple drill will. Instead, it engages its impact mechanism which acts as though the screw has been grabbed with a wrench which is then pounded (or impacted) with a hammer, to provide the extra power to drive that bad boy home. It’s great for removing old rusted bolts or screws that are stuck and won’t come loose. The additional power an impact driver provides is becoming more popular than ever, so get started by checking out the selection I have provided here. 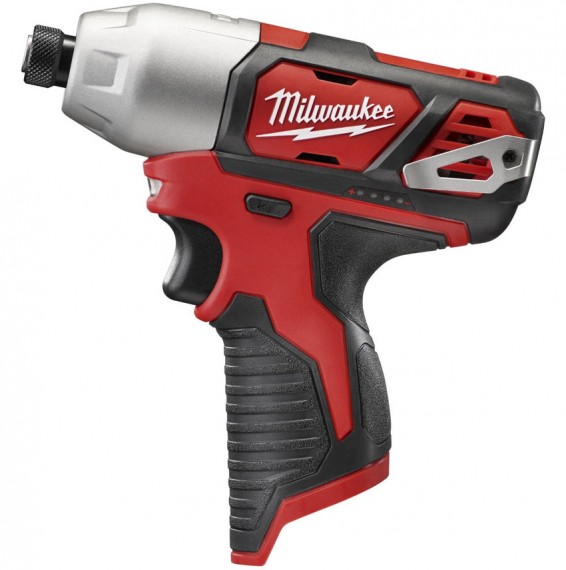 Milwaukee Tool has a line called the M12 Cordless System. Basically, they have created an entire line of cordless compact power tools focusing on durability, power, and convenience. There are now more than 60 tools in the M12 line, making it the largest sub-compact cordless system on the market, and it is also the #1 sub-compact system there is.

Today I’m checking out Milwaukee’s 2462-20 M12 Impact Driver. C’mon with me and I’ll let you know what I’ve been able to find out about it. 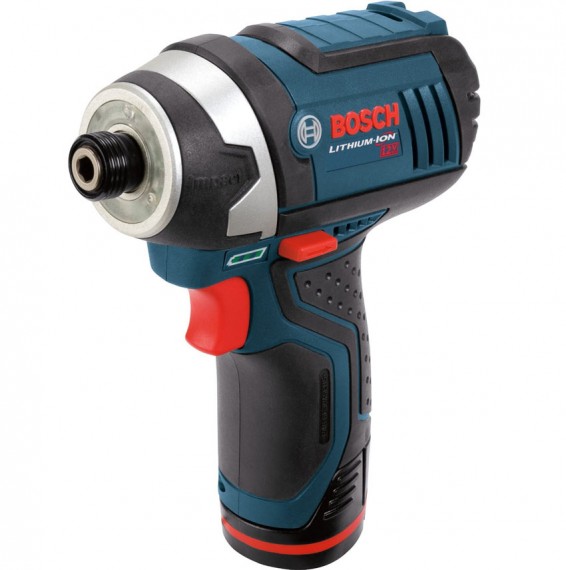 This time I’m taking a look at the Bosch PS41-2A 1/4-inch hex impact driver kit. It’s called a kit because it comes with two batteries, a battery charger, and a case to keep everything in one place. It’s a simple concept, I know, but I did feel the need to let you know all the goodies you get with this little bugger. Bosch has put together quite a nice package here and the driver itself is pretty impressive on its own. So pull a chair up to the workbench with me and let’s take a look, shall we? 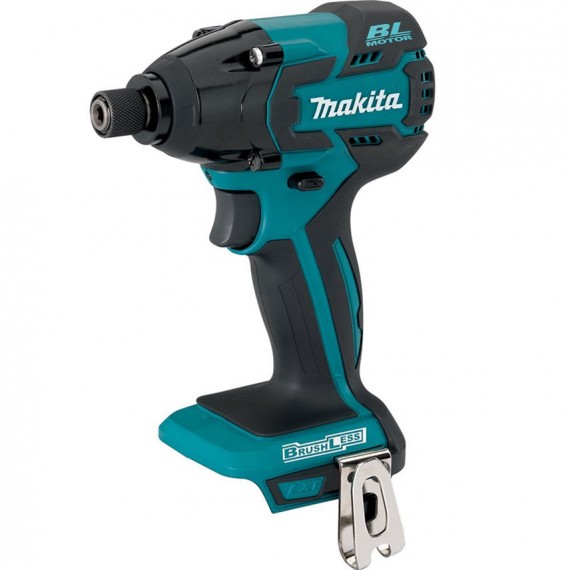 Makita is to power tools what Chiquita is to bananas. If that doesn’t make sense to you, think of it this way: Makita and Chiquita are both names that indicate high quality in their respective fields. Makita makes power tools, Chiquita is probably the best known name in bananas.

Makita is one of the best known names in power tools and their XDT08Z LXT Impact Driver is one I absolutely had to do some digging into because how complete can a review of great impact drivers be if it doesn’t include one by Makita? So let’s get to it.